Posts Tagged ‘the value of value’ 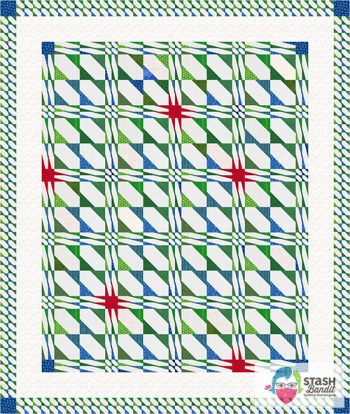 One Hot Mess, and Its Redemption

Giveaway next week: EQ8 quilt design software! And a promo code at the bottom of this post for a nice discount, too!

There are times when a certain quilt just doesn’t work out. We all know that any number of things can go wrong. This is the story of a quilt that I designed in EQ8, which was its usual powerful self.

But then everything went wrong. And then I rescued it (virtually), also in EQ8. So you know up front that we are going to have a happy ending. But I’m getting ahead of myself. 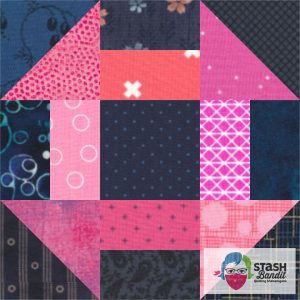 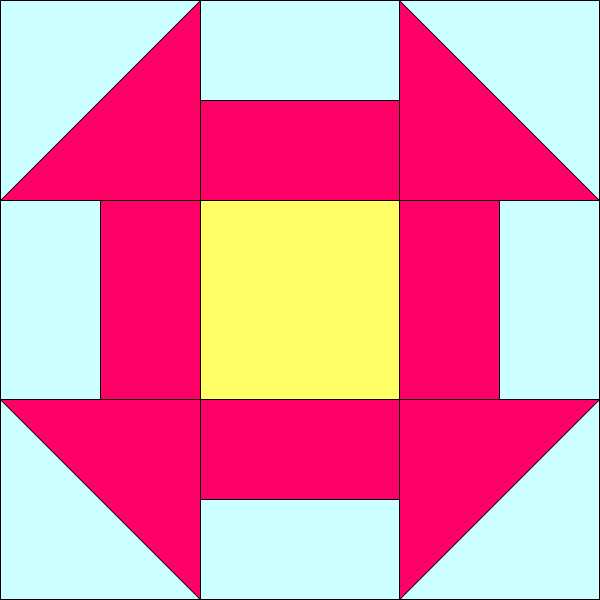 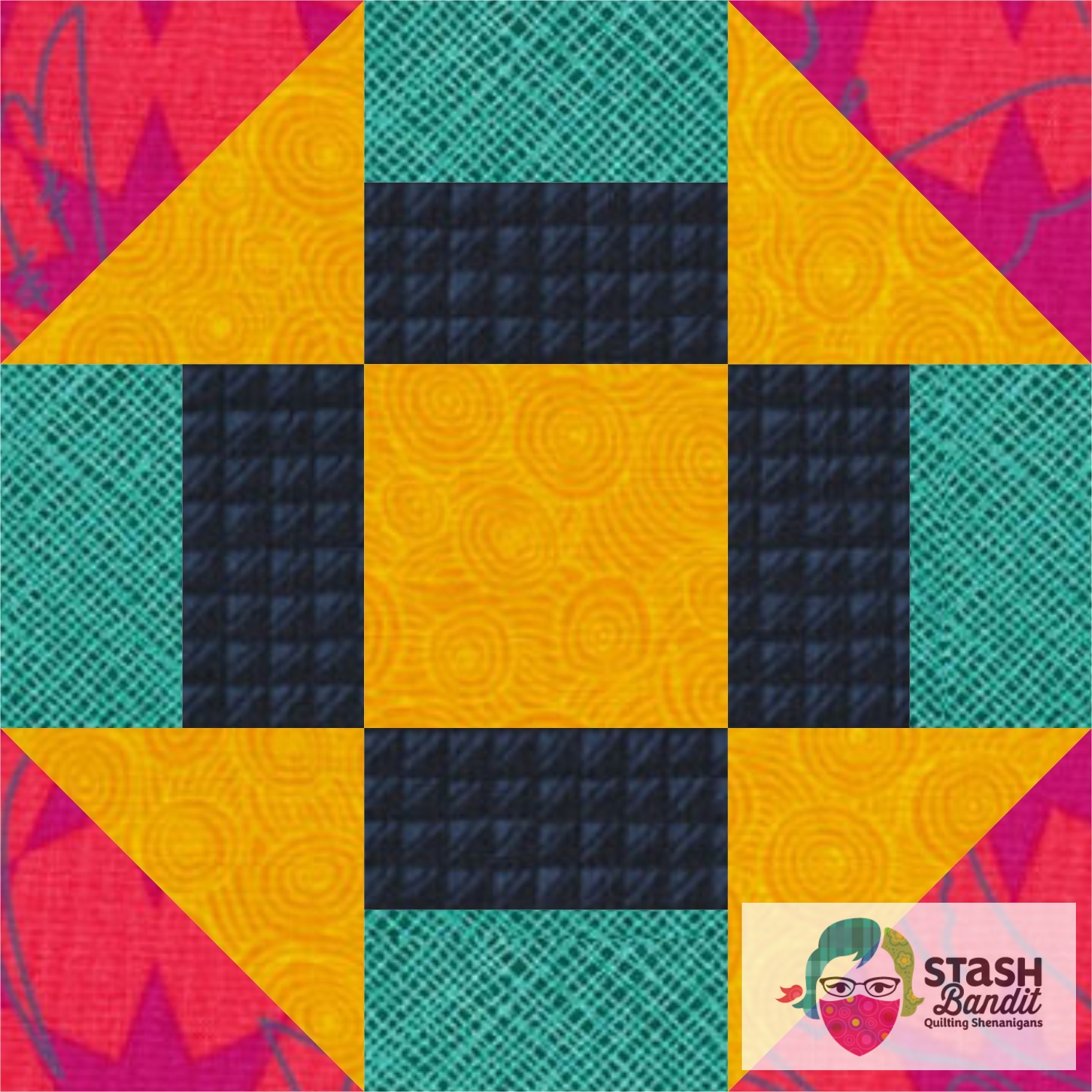 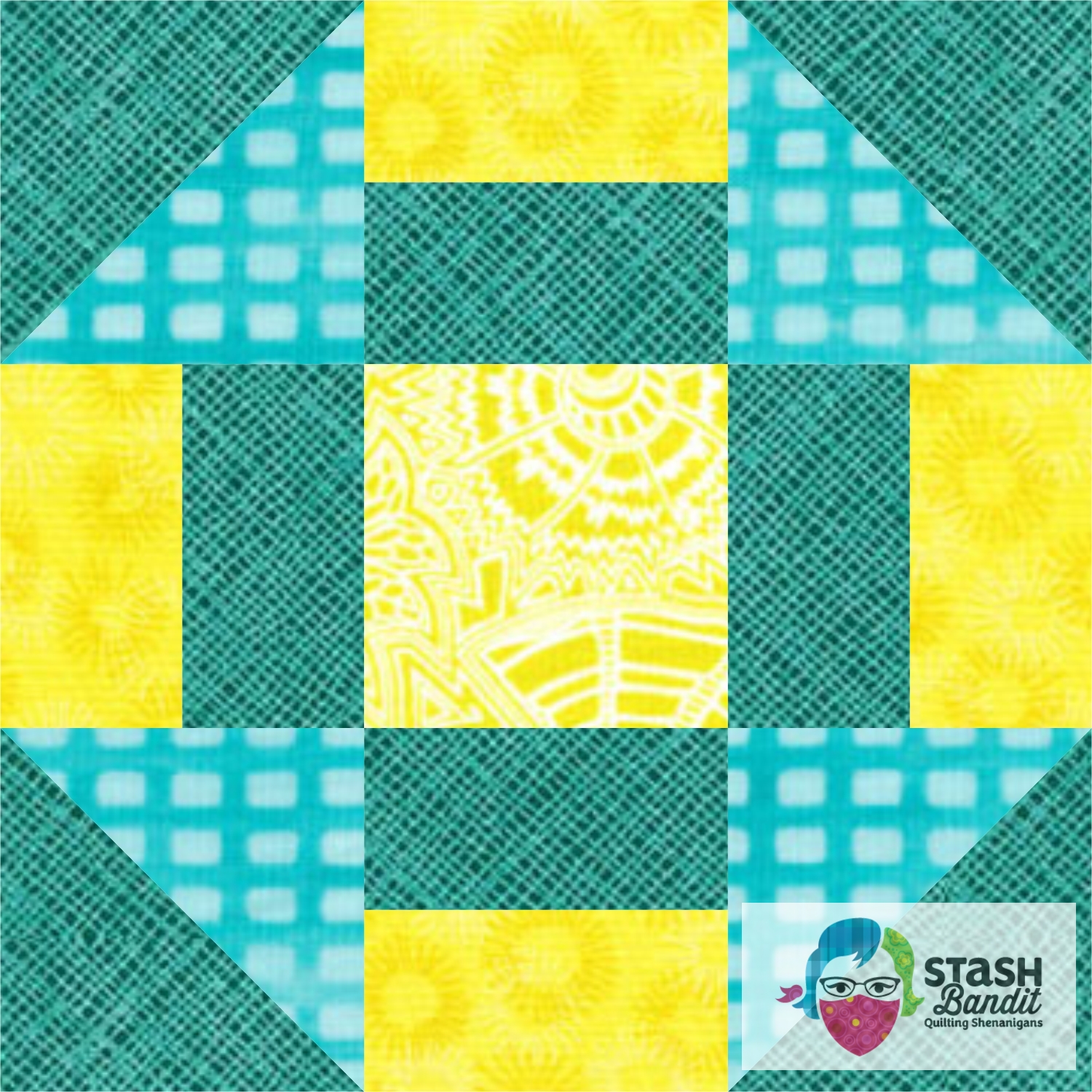 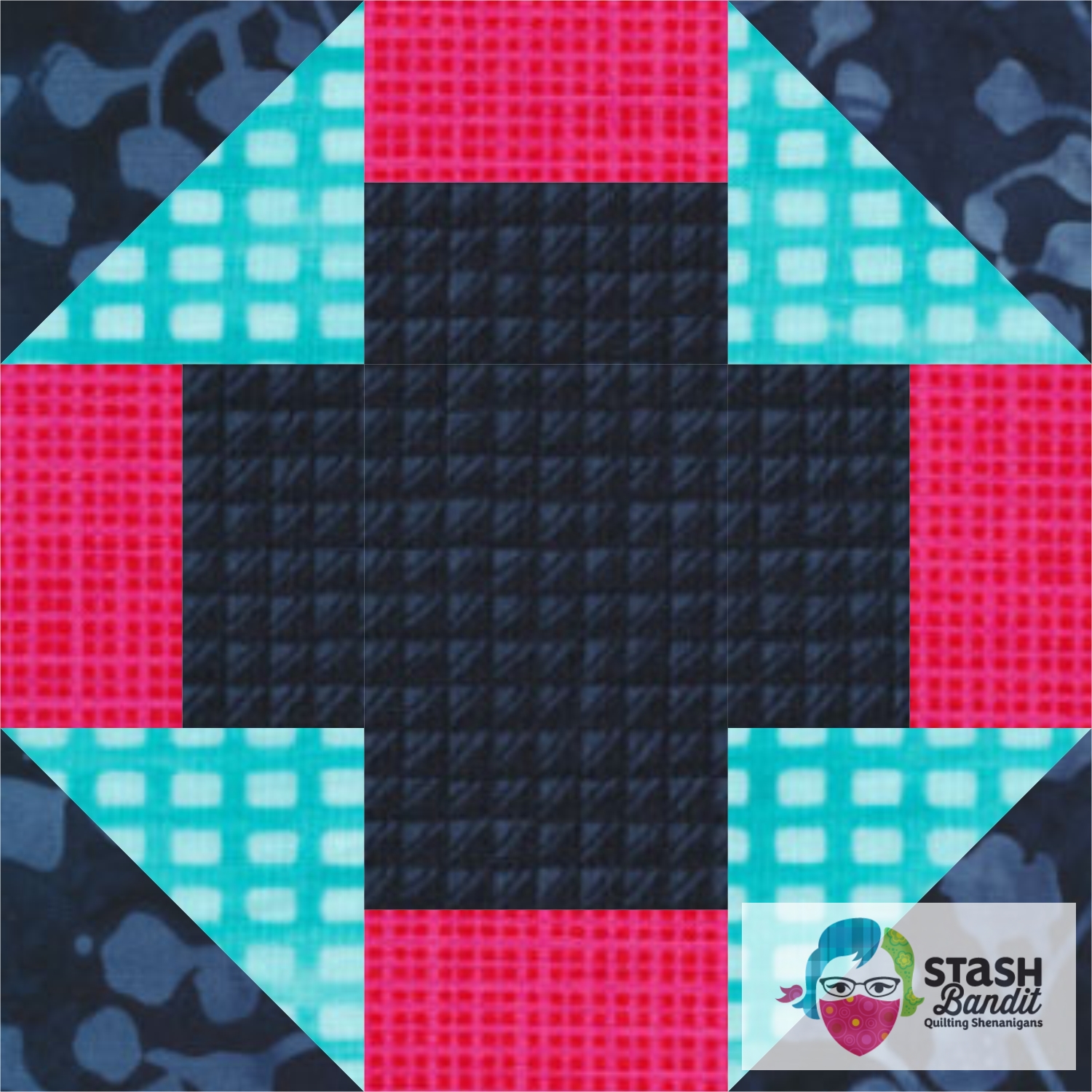 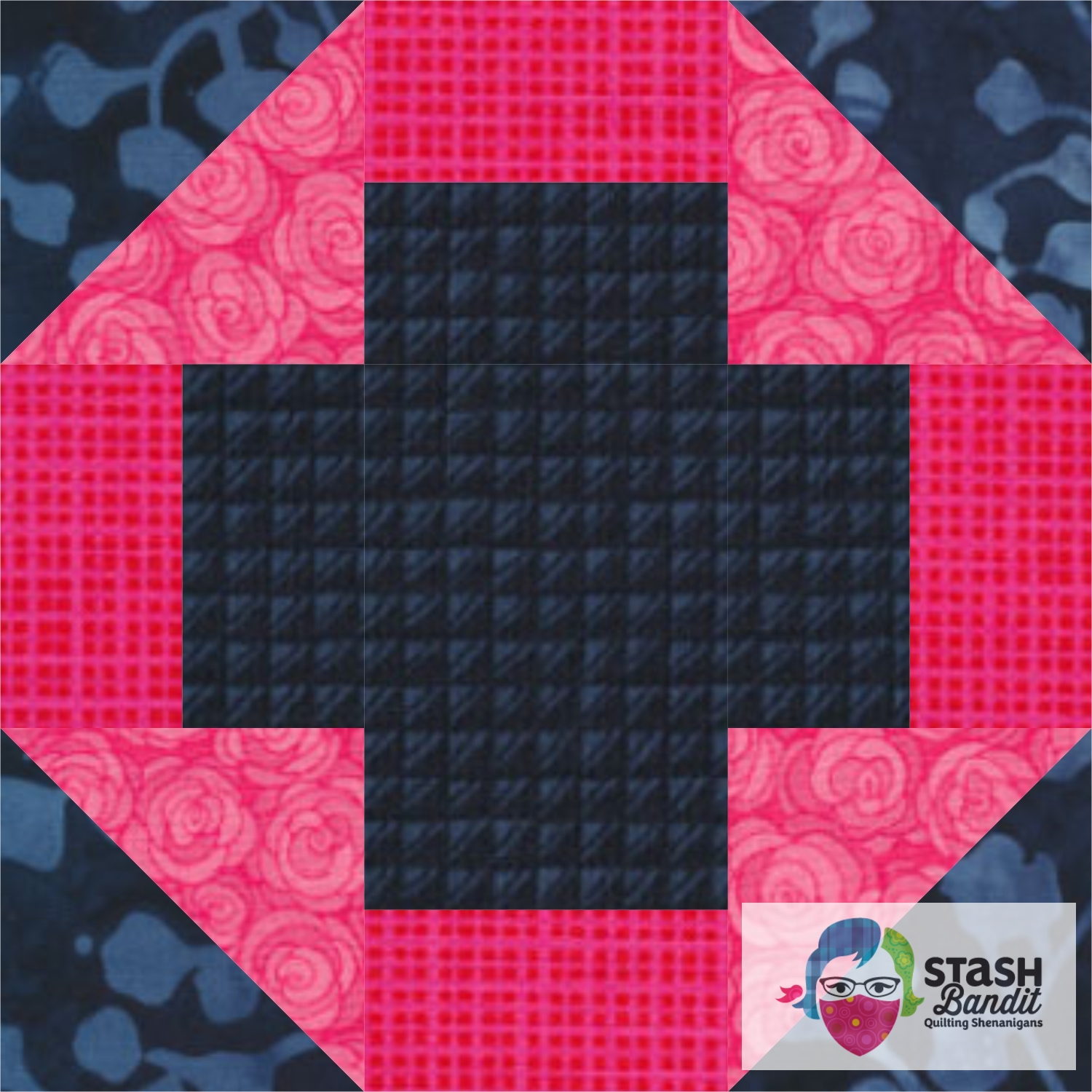 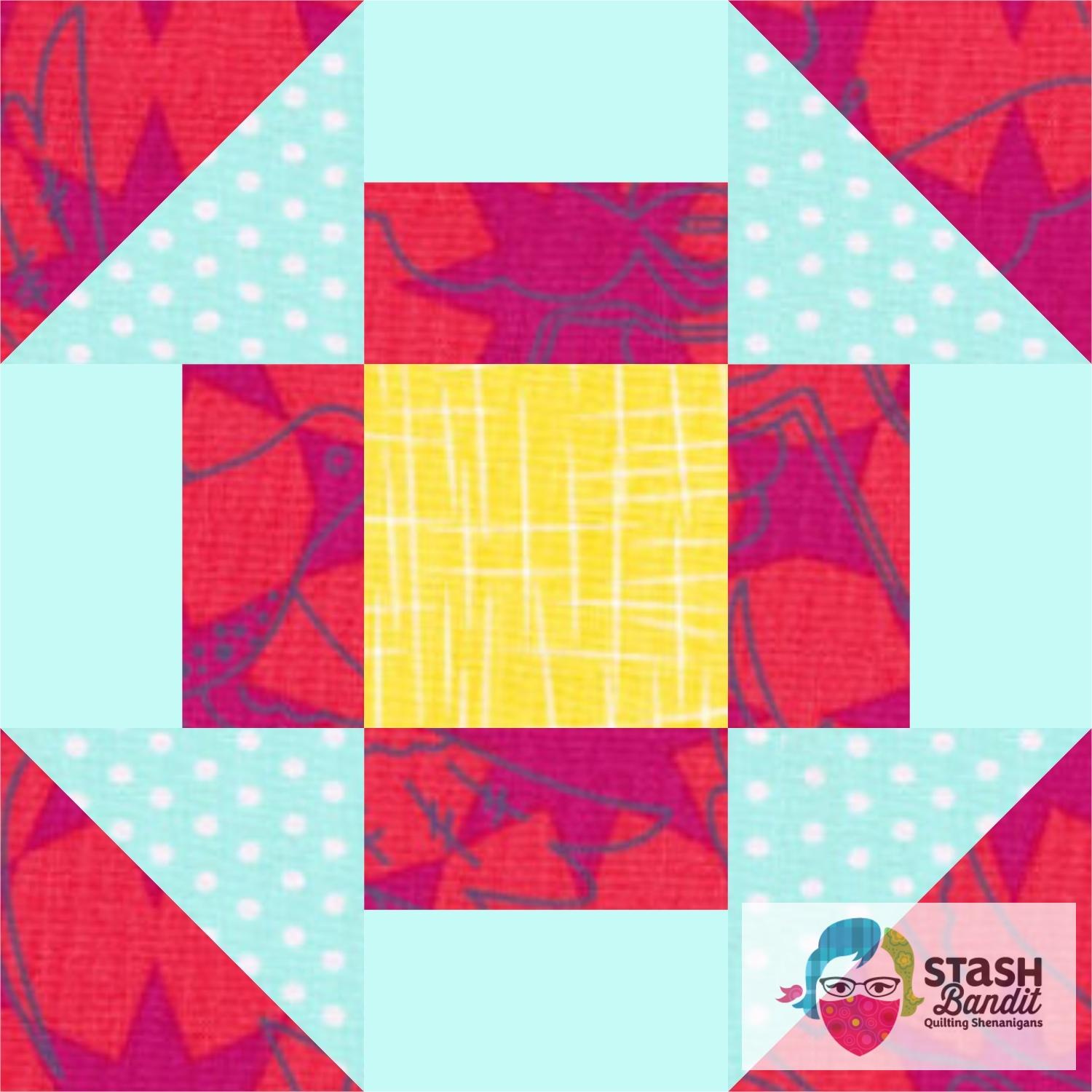 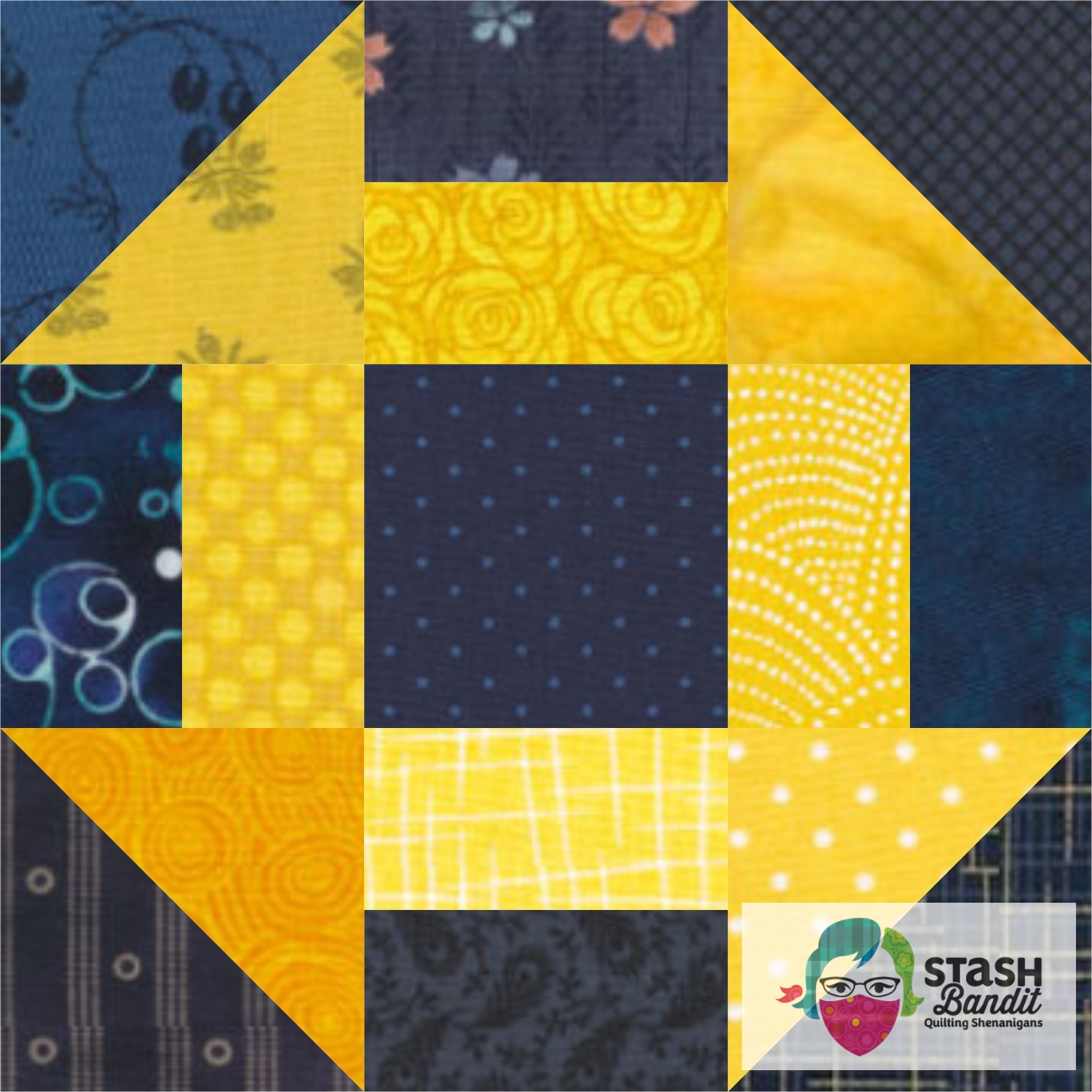 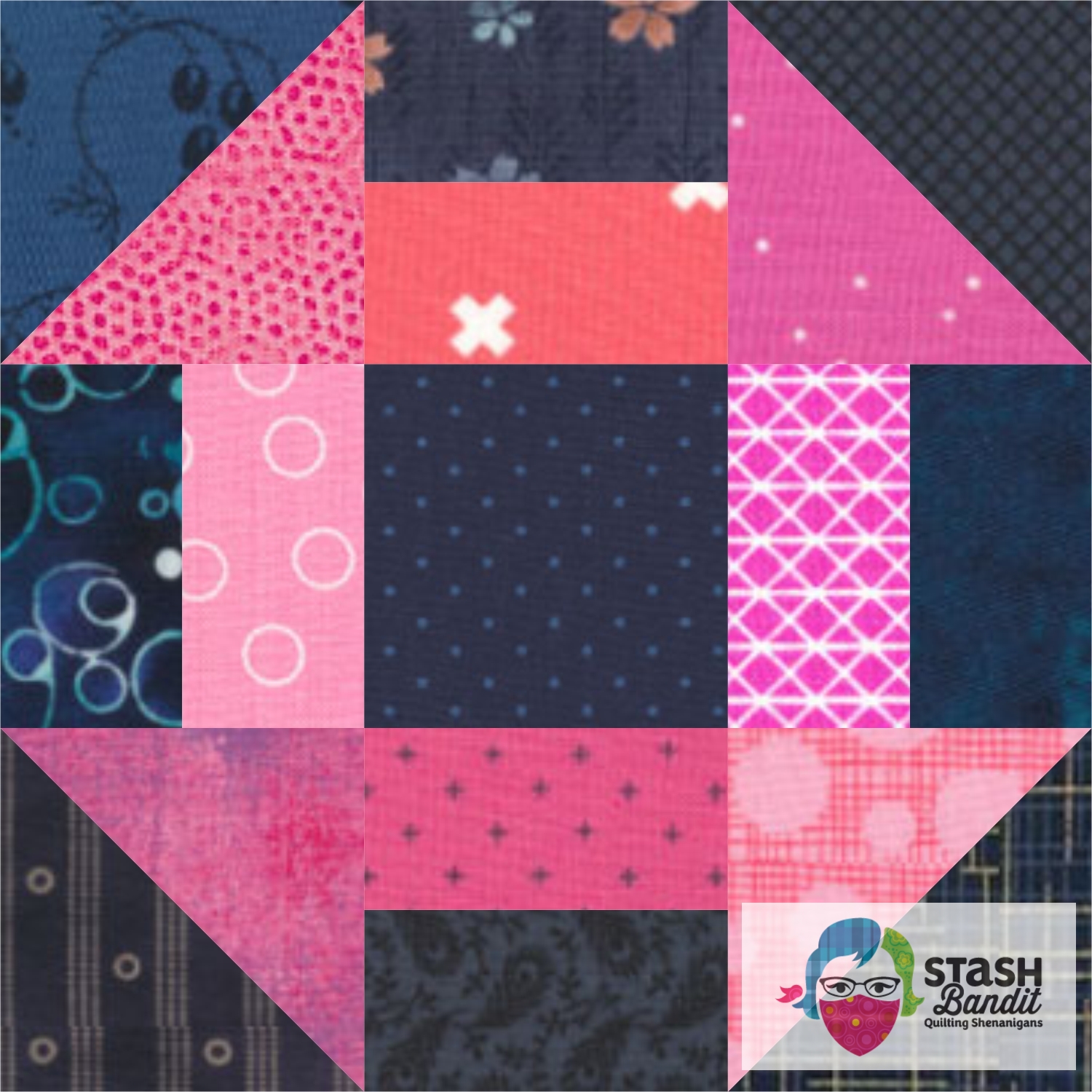 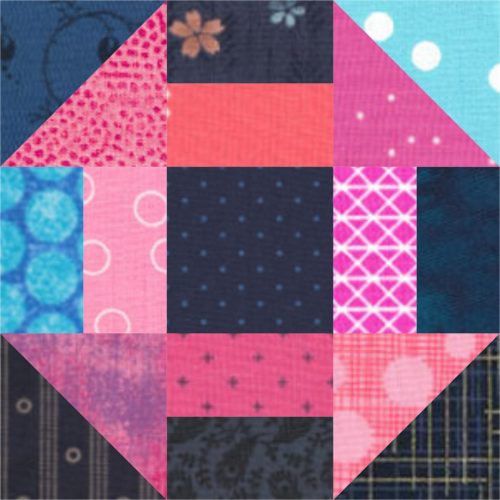 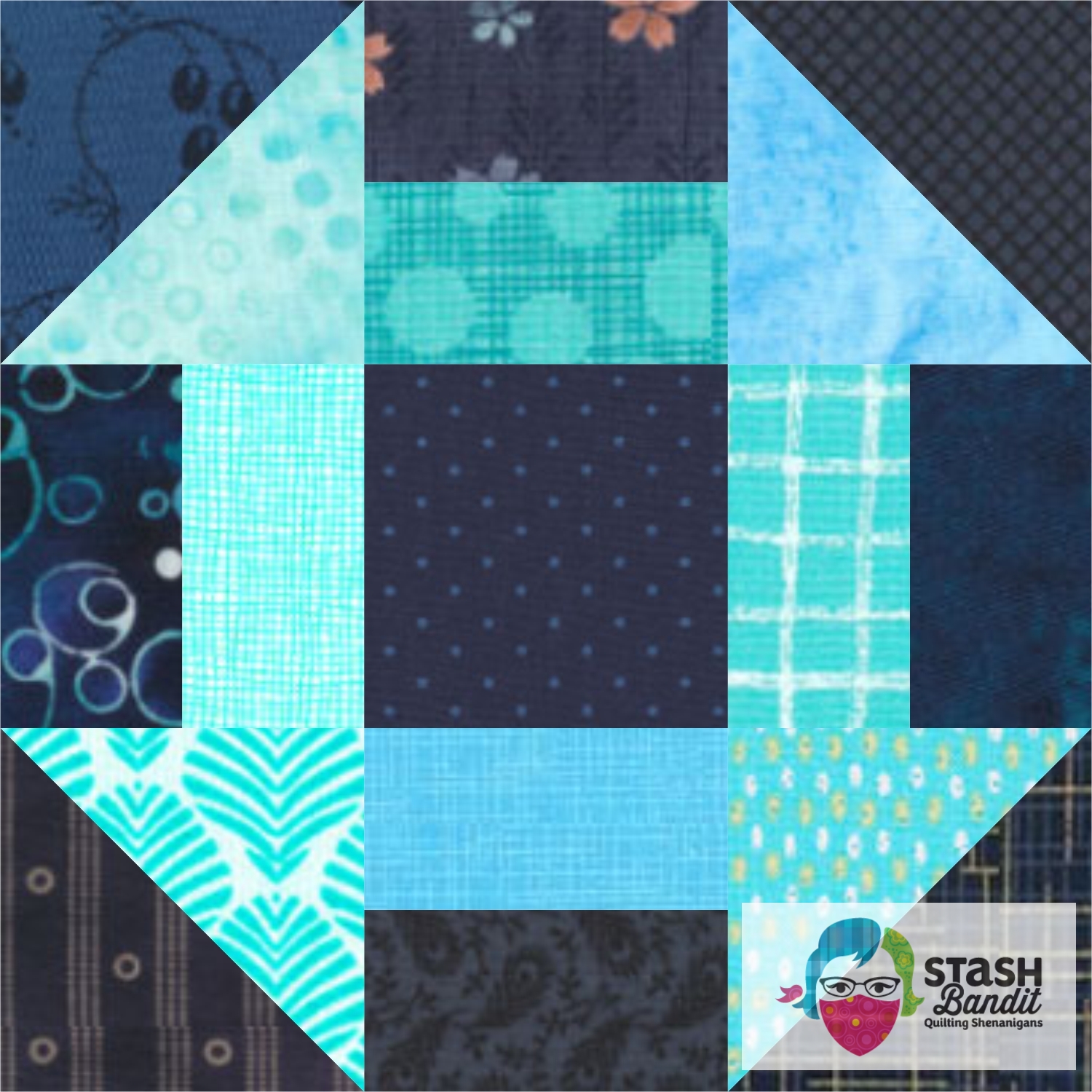 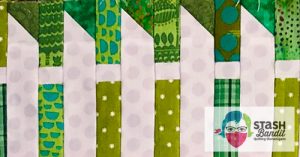 Scrap Quilts 101: The Value of Value

Written by Diane Harris on May 16, 2019. Posted in Blog, How-tos and Ideas, Trunk Shows

I built a picket fence yesterday! Here’s the scrappy story.

I’m making a sampler quilt for my new Triple Crown program for guilds. It’s a pattern from the Jen Kingwell folks called Girl Next Door. This house is at the center of the design. 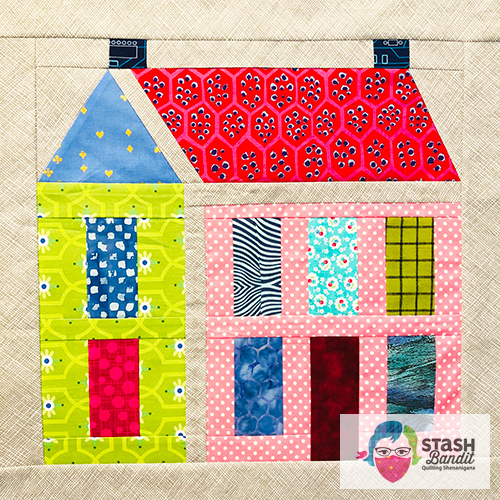 The house is surrounded by a picket fence. I’ve seen lots of Girl Next Door quilts online as people have made them. The picket fence has been problematic in many of them. There isn’t often enough contrast to make it stand out.