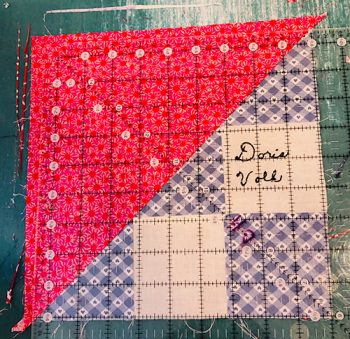 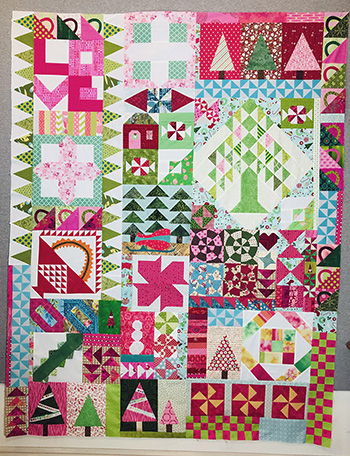 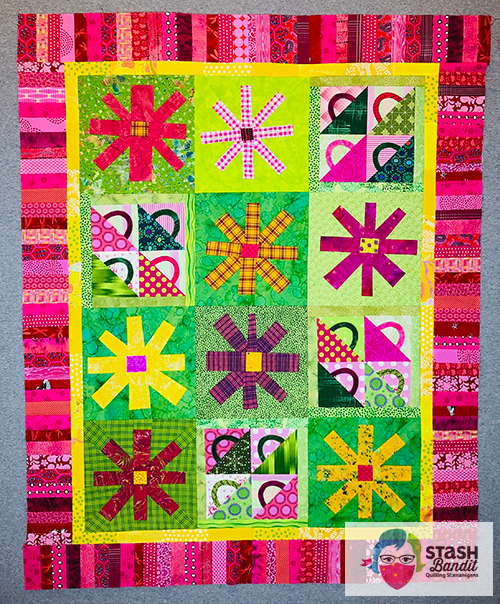 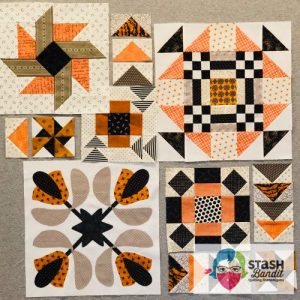 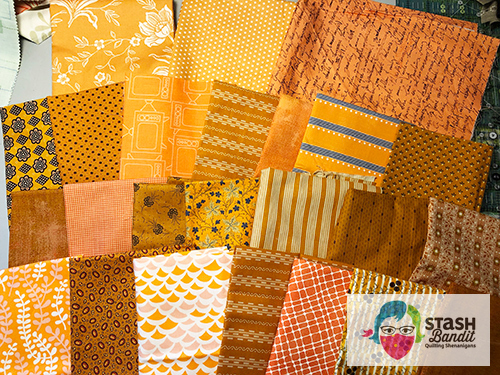 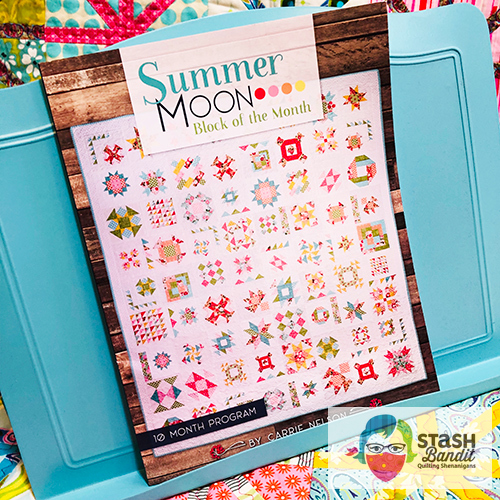 Is there a better month than June? It’s not too hot, there aren’t too many mosquitoes and the whole summer stretches before you. 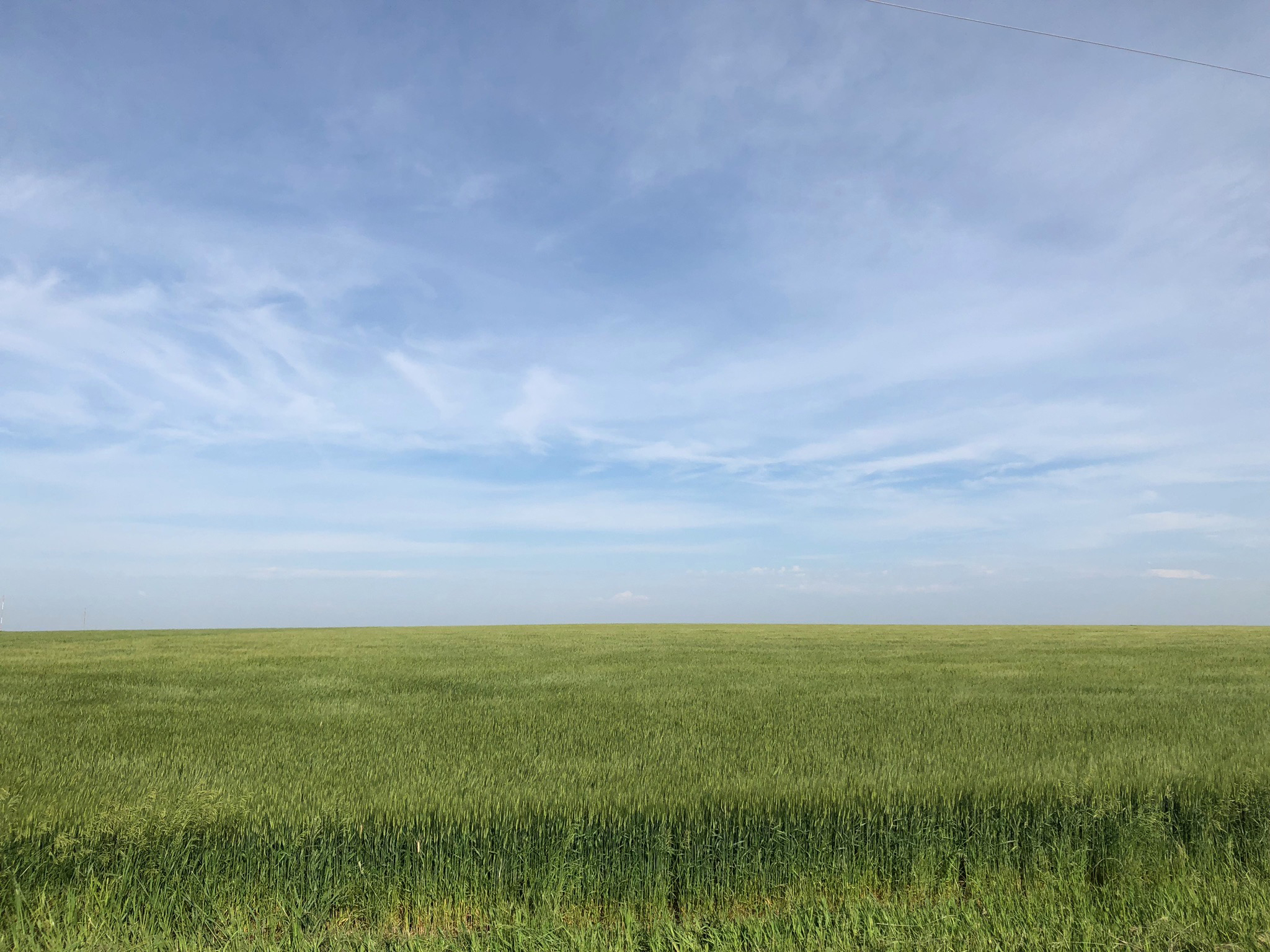 I live at the northern edge of wheat country and the wheat is gorgeous this time of year. I snapped the shot above on my morning walk yesterday. This is hard red winter wheat, and it will be harvested probably in July. Everything is late this year because it’s been cool and wet.