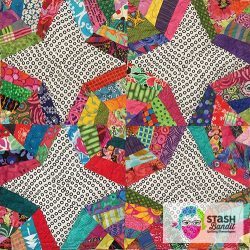 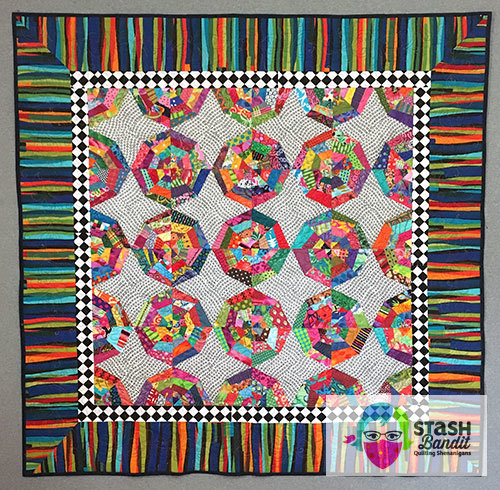 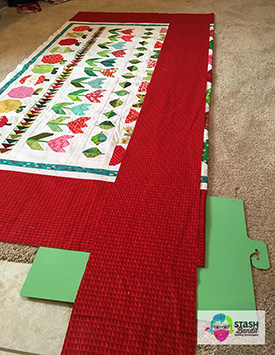 How to Attach Quilt Borders

Written by Diane Harris on September 8, 2017. Posted in Blog, How-tos and Ideas

One of the last jobs to complete when you’re making a quilt is to add the border strips. It’s not my favorite part of the process but I’ve learned to do it so that I have good results. I dislike measuring long border strips for my quilts, so here’s how I cheat to get my border strips to the right length. This method helps avoid unsightly wavy borders which do not lie flat, which is what you get when the border strips are longer than the edges of the quilt.