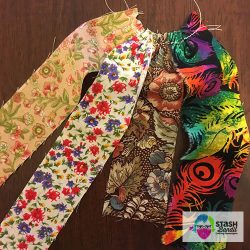 I taught a class in Shenandoah, Iowa last week, and my hostess treated me to the progress on her guild challenge quilt. It’s remarkable so I wanted to share it with you. She started by drawing these four fabrics randomly, and at first glance, you might think that was disheartening. 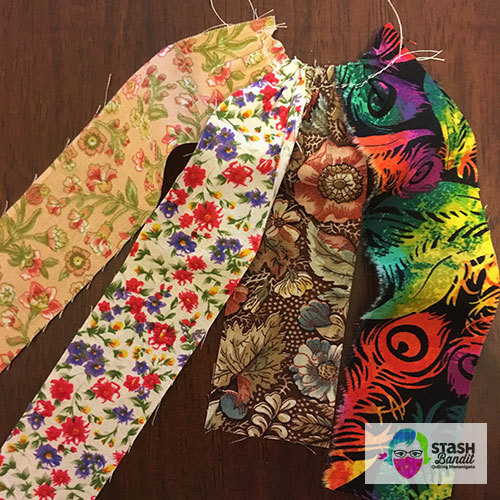 But Carolyn is nothing if not an adventurer, and she soon found the common element. What do you think it was? 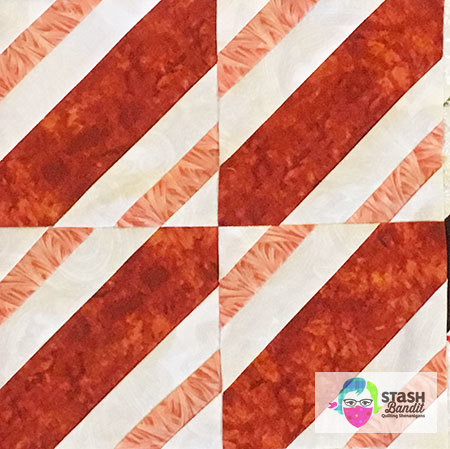 My friends, the commonality among the fabrics was orange.

And with that, Carolyn went to town. 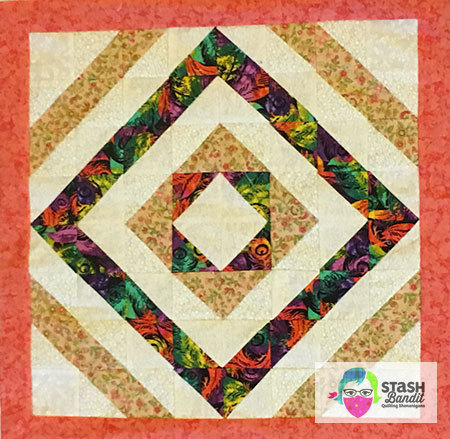 She made a medallion for the quilt’s center, repeating the fabrics several times to create cohesion. 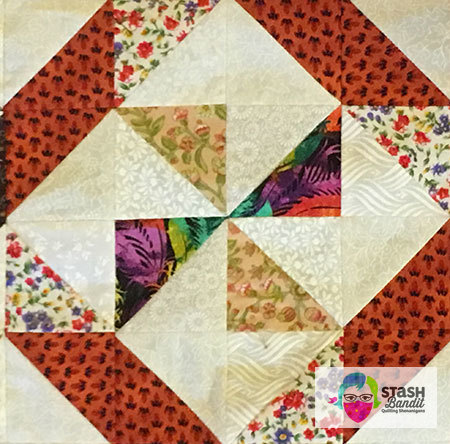 She made Pinwheels and framed them with triangle-squares. 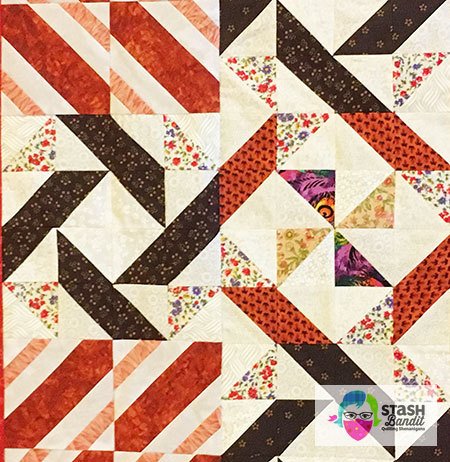 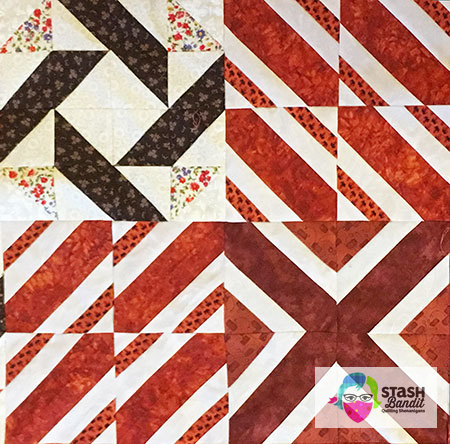 Can you imagine how exciting it was to sew this? It’s the kind of quilt where you make decisions as you go. You don’t worry about the end result while you’re doing it. You just make one decision at a time. The quilt pulls you along. 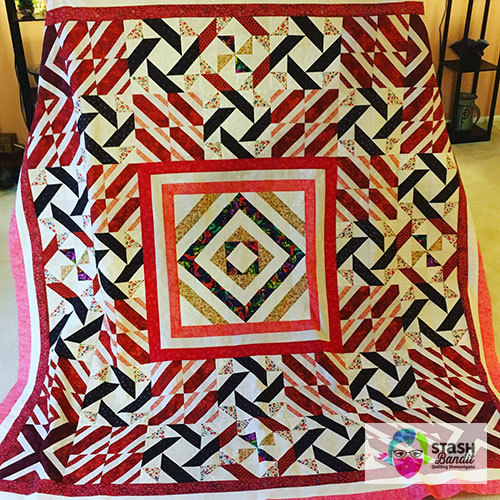 This is how the quilt looked when I visited at the beginning of April, but she’s not finished yet. More blocks will be added to the top and bottom, but knowing Carolyn, that plan could still change. 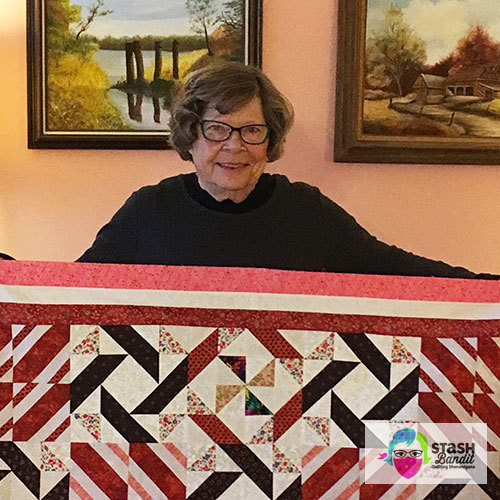 It was great fun to hear about her process and to see how well this project is shaping up. I love it. I don’t know if I could have made those four fabrics work this well!

• Something has to tie a scrap quilt together. In this case, it was a variety of orange fabrics.

• Make decisions as you go. No need to visualize the end result. Be along for the ride!

• Stand back to audition fabrics—way back, across the room, with the fabrics on a vertical surface.

Thanks for all the inspiration, Carolyn! I had a wonderful time in Shenandoah. 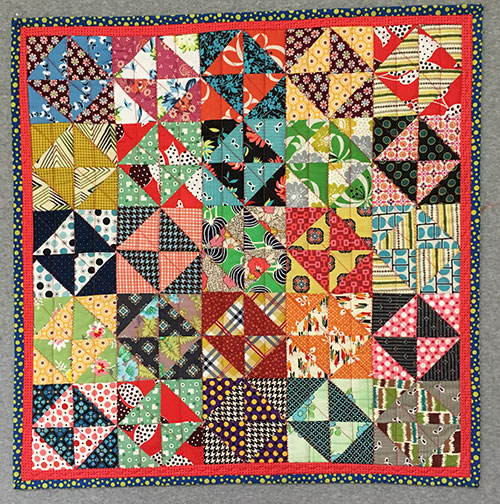 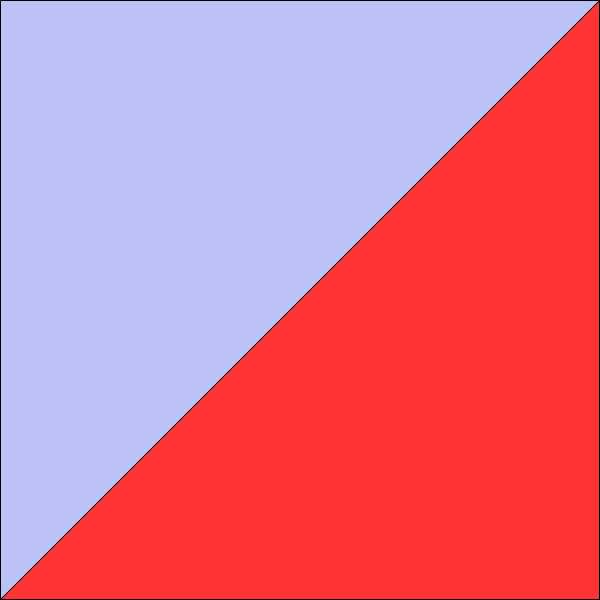