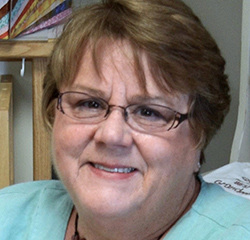 During a recent visit to Hamilton, Missouri (mecca for quilters), I stopped at a small antique shop called Junke and Disorderly. With a name like that, the shop had to contain hidden treasures, right?

Upon entering the shop one has the impression that it might have been a home. There are small rooms leading to other small and even smaller rooms. This seems odd because from the outside it looks like any other turn of the century brick storefront. Perhaps the front room was a shop and the back was living quarters. But that’s a story for another time. 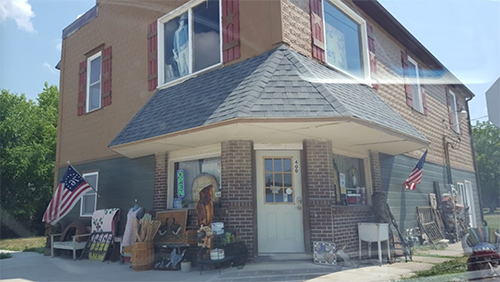 Junke and Disorderly in Hamilton, Missouri

The back room held treasures indeed. First, there was a stack of old books and magazines. I love looking through old women’s or craft magazines for new ideas and inspiration. I came upon a book that was so old and worn I couldn’t tell what it was. 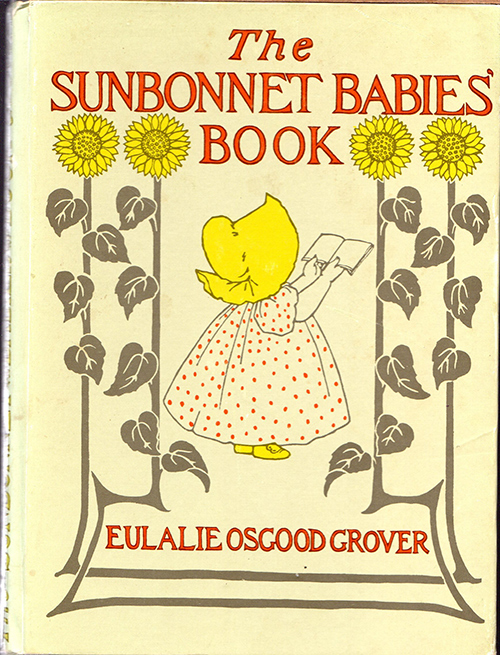 Donna found a first edition of The Sunbonnet Babies’ Book in much worse condition than this one.

I opened to the title page and discovered it was a first edition of the book Sunbonnet Babies by Eulalie Osgood Grover. Being a quilter who has made a Sunbonnet Sue quilt, I had to have the book regardless of its condition issues. 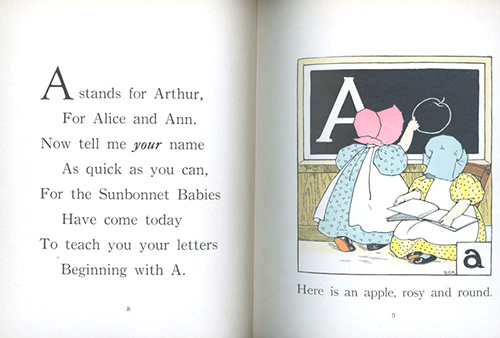 A sample page from a Sunbonnet Babies book

Tucked away in the bottom of the bin was something else that held a record, but it was not a book. 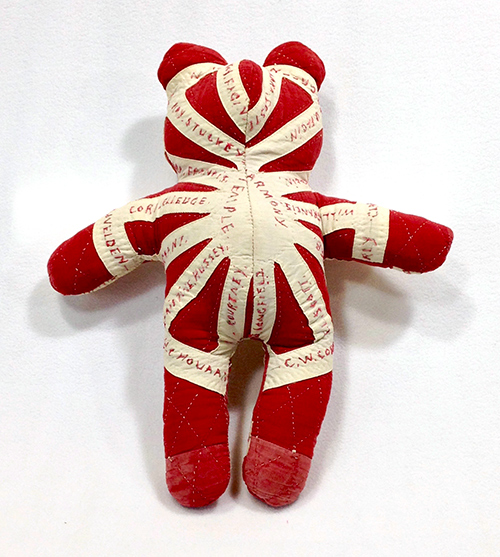 The front of the bear is made from one block and the back is made of another block. Each block was in the form of a spoked wheel. The wheel is white and the background is red. 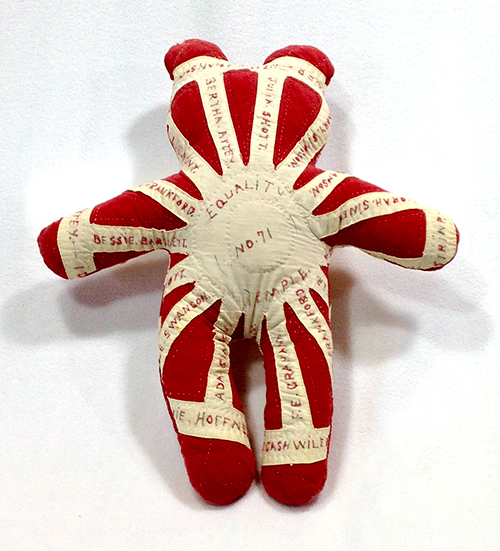 Each spoke was embellished with a person’s name, so it was clearly a signature quilt block. On the hub of each wheel was embroidered what appeared to be a group name. I knew immediately that this baby was going home with me. 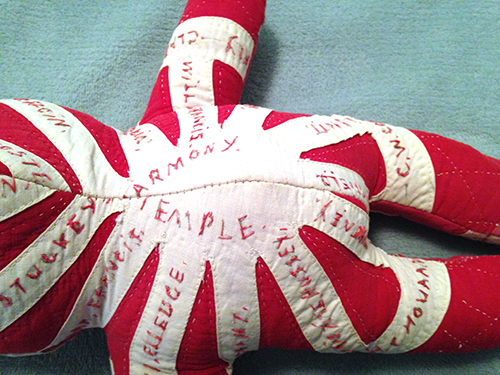 The front hub says, “Temple _armony”, the missing letter hidden in a seam up the middle. The hub on the back says, “Equality Temple” and “No. 71”. Hmmm. 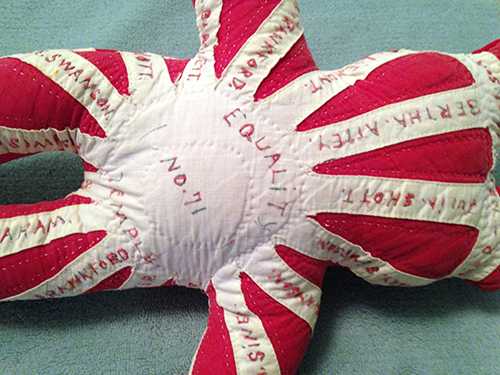 The word Temple suggests a religious or fraternal organization. Could the names be members of some organization? Time for a bit of research.

Part 2 from Donna di Natale coming soon. Isn’t this a fascinating find? I can’t wait to hear the rest of the story.

Thanks for visiting Stash Bandit today!