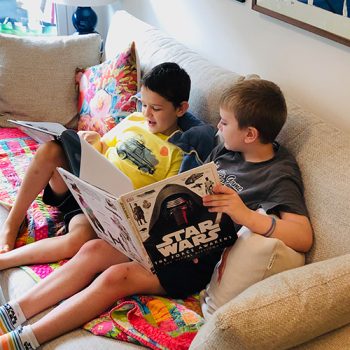 Hong Kong and the Protests of 2019

My daughter and her family live in Hong Kong and I’m visiting for Thanksgiving. I arrived on Nov. 15 and will be here until Dec. 2. A number of people have asked about the protests and how that situation is affecting us. 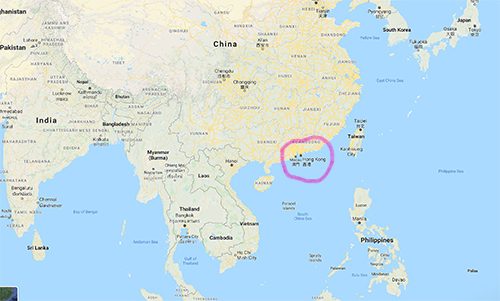 Just above is a map to give you an idea of where Hong Kong is in relation to Japan, the Philippines and Vietnam. (I’m not ashamed to admit that I had to consult a world atlas when my kids first decided to move here.) 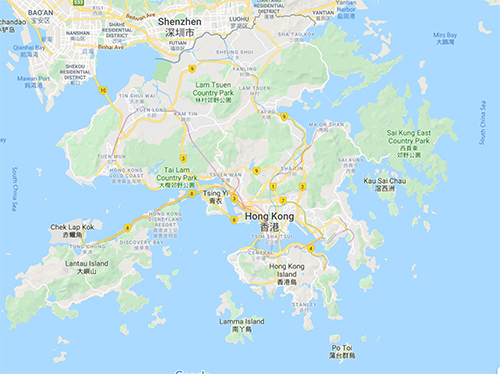 The second map is zoomed in and it shows all of HK. Up at the top you can see Shenzhen, which is just across the border into China. Everything else on the map above is HK, which is roughly 22 miles across and 14 miles from north to south. The HK airport is on Lantau Island at the bottom left. My kids live and work on the south side of Hong Kong Island. 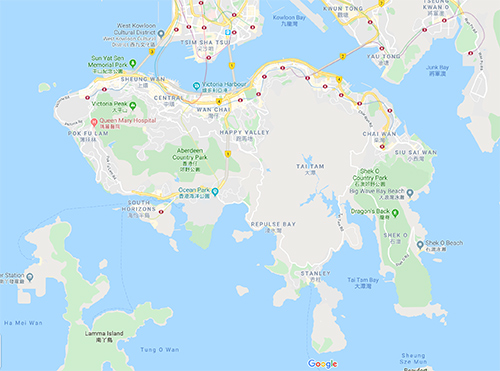 This is a map of Hong Kong Island. Holly and Dustin live in Repulse Bay. 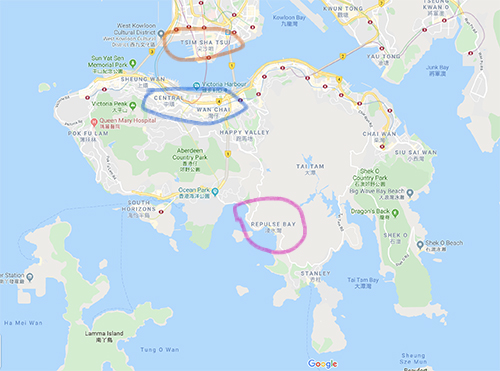 There hasn’t been protest activity that I’m aware of down here on the south end of the island. There has been a lot of activity in Central and Wan Chai (circled in blue) and now in Tsim Sha Tsui (circled in orange). Many other places have seen protests too. It’s all quite complicated and hard to track. 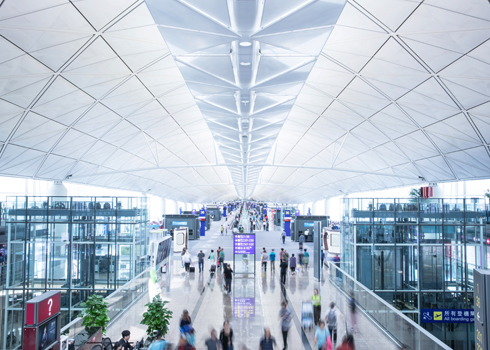 The biggest differences for me were in the flight from San Francisco to HK and in the airport. My flights are often full, which makes 14 hours seem even longer. But this time, about 2/3 of the seats were empty.

In the airport, there are usually around a hundred people waiting to greet arrivals. This time, there were three. 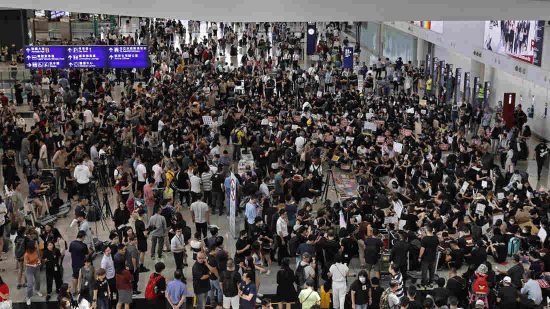 People here can no longer just come to the airport at will; a special pass is required. It’s a rule that went into effect when protests shut the airport down in mid-August, as seen in the photo above. 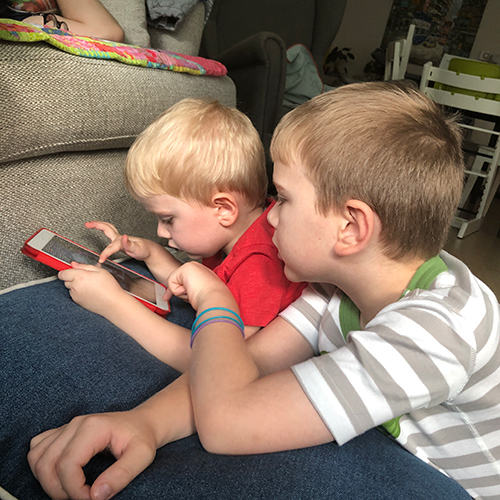 So the bottom line is that we are staying home more, and staying on the south side when we do venture out. Getting groceries or fuel is no problem. 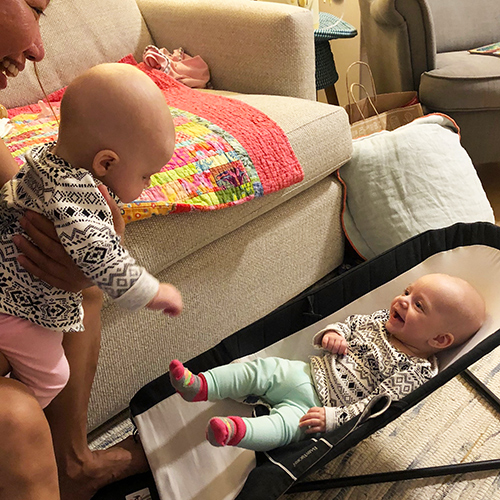 The babies are delightful, smiling and cooing to us and to each other. I can finally tell them apart. Mostly. 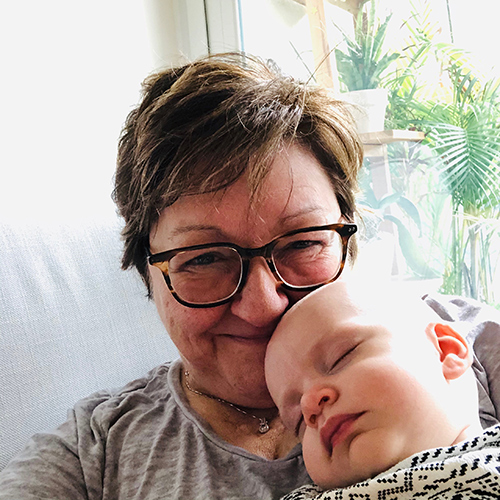 I don’t do my hair or wear makeup or even put on real clothes most days. It’s just lay low and love on the littles.

Which is fine by me.